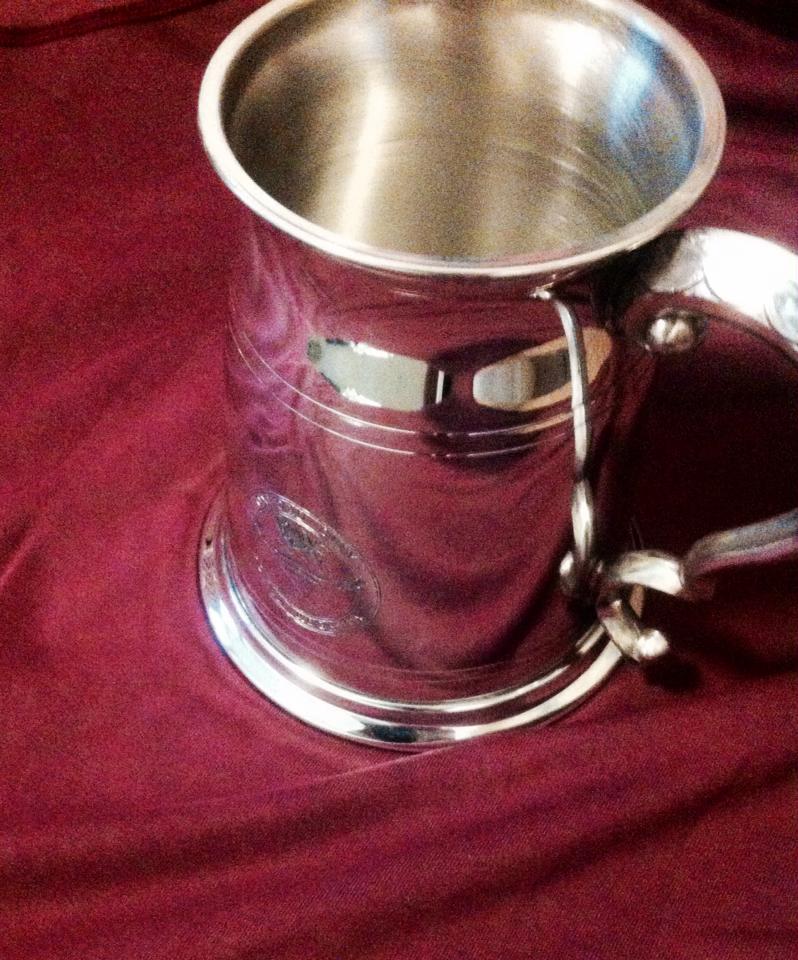 While most rowers left Oxford over the long vacations, some of us stayed around and did a bit of summer racing. Regular evening training in a composite crew led a Merton-stroked boat to Henley Town & Visitors. While this being an enjoyable three lane race format over the last 800m of the Henley Royal Regatta course, we had to unfortunately concede to a strong crew from Ariol Kensington (Tideway) by a canvas. The third boat in the heat, fielded by Quintin Boat Club (Tideway) did not pose a danger at any point.

The final regatta aimed for this summer crew was Oxford Royal Regatta and Sprints. While we managed to win the Men’s Novice Coxed Fours on Saturday, we lost the first round on Sunday against Hertford College Boat Club by a mere 1ft. 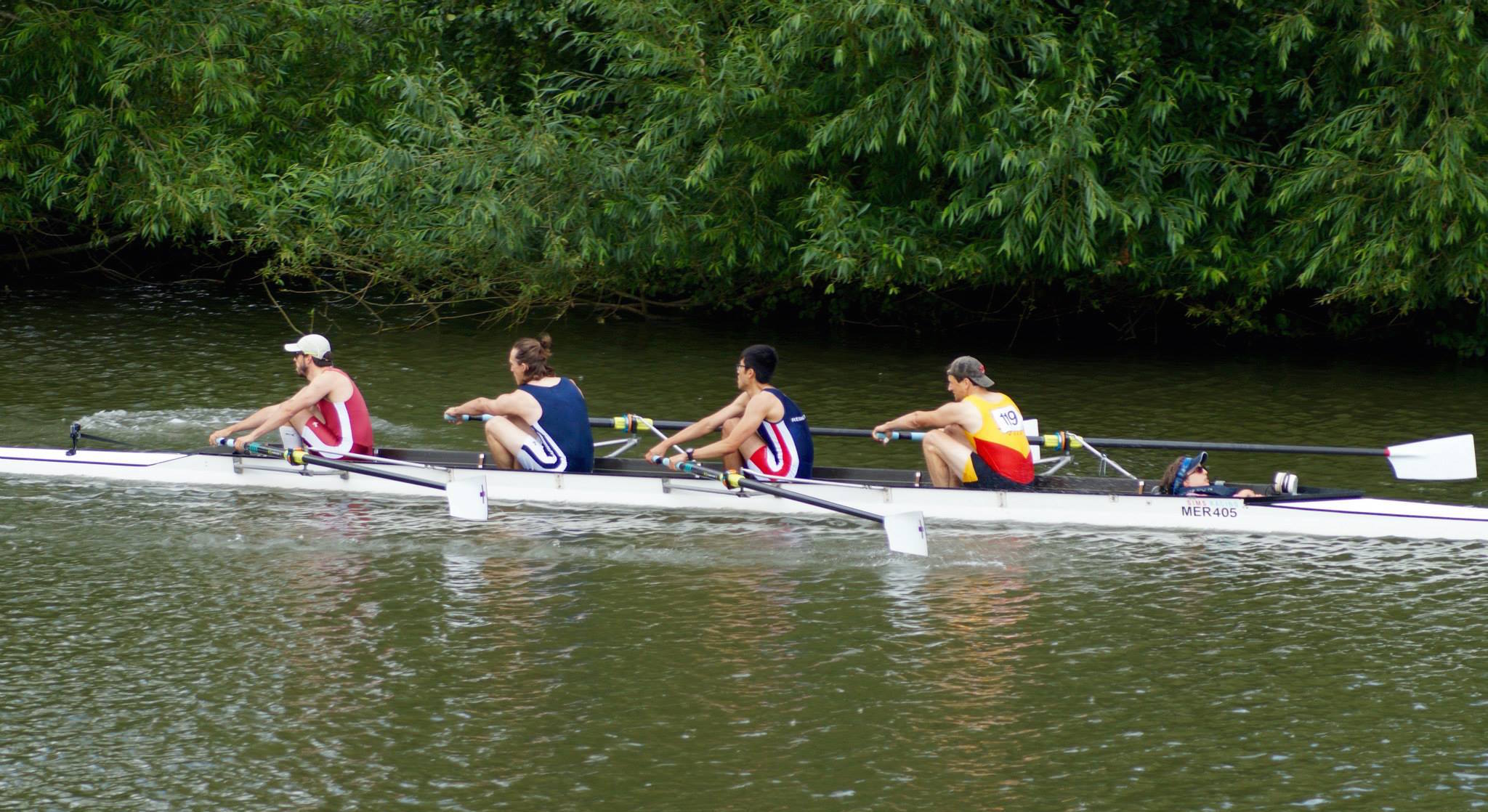 A further double racing success during the vacation was achieved by Caitlin Armstrong. She gathered two sculling points by beating the large field of W.Nov.1X on Saturday and also progressing to the final of W.IM3.1X on the Sunday. A very strong showing!

A month later the winning streak continued, though this time already as Head Race. Posting a time of 21min 42.4sec over the 4.5km course on the River Ouse she secured her win in the W.IM3.1X category.